July 01, 2005
Looks like Proton's Chief Executive Tengku Tan Sri Mahaleel Tengku Ariff is in trouble after he criticized the government's auto policy in an interview with the Oriental Daily (Chinese language) newspaper on Tuesday.

However, its hard for me to understand his complaints about the "poor treatment" Proton was receiving from the government. Everyone knows that Proton couldn't have come this far without the Govt's support and after all the government owns 42.74% of Proton through Khazanah Nasional Bhd and is its biggest shareholder.

The company’s board of directors had called an emergency meeting and have given him until the weekend to explain his comments. Read the NST report.

Popular posts from this blog

Comparing Toyota models with other brands 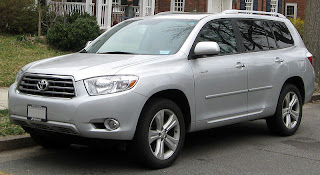 When I ask people what comes to their mind when they think about Toyota cars, among the answers I get include "reliability", "quality" and "value for money". However, all these are perceptions of the brand in the minds of consumers and I was wondering whether these were actually true.

I was looking at the Highlander (known as the Toyota Kluger in Japan and Australia) which is one their  best-selling mid size SUVs. The 2011 model only has some minor cosmetic changes to the 2nd generation. They also have a Hybrid variant. I really like this model but the question was with regards to the Highlander cost of ownership.

2008-2010 Toyota Highlander
Well, I found this site which allows you to compare the Highlander with other brands. It was quite interesting because according to the site, the Highlander costs much less to own as compared to it's nearest competitors, namely, the Hyundai Santa Fe, Kia Sorento, Jeep Grand Cherokee and the Ford Explorer.

How Porsche is inspiring new drivers 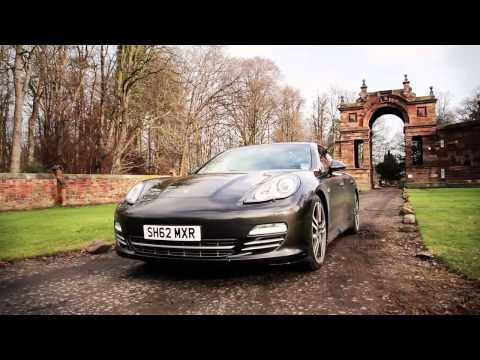 I have never driven a Porsche - I want to but never had the opportunity. All I know about the car is what I read in magazines, read on the net and what I heard form friends who had the chance to drive one. Anyway, recently Porsche  got together 50 people who were not Porsche owners, set a MPG challenge and gave them a Panamera to drive for 24 hours each after 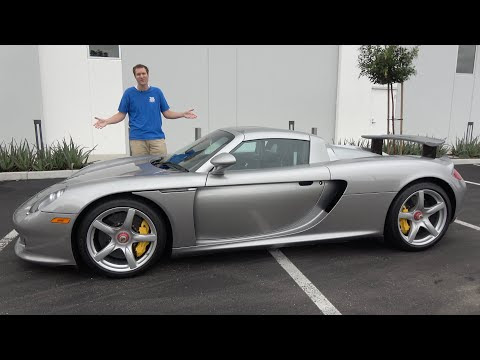 The Porsche 924 is a sports car produced by PorscheAG of Germany from 1976 to 1988. A two-door, 2+2coupé, the 924 was intended to replace the Porsche 914 as the company's entry-level model. Although the water-cooled, front-engined928gran turismo was designed first, the 924 was the first road-going Porsche to have a front engine rear wheel drive configuration. It was also the first Porsche to be offered with a fully automatic transmission. The 924 made its public debut in November 1975. It was criticised by enthusiasts for its mediocre performance, but was a sales success with just over 150,000 produced during a 1976–1988 production run, and an important profits generator for the company. The closely related 944 introduced in the U.S. market in 1983 was meant to replace the 924, but 924 production continued through 1985, followed by a 944-engined 924S through 1988.
Label = Porsche 924
Read more